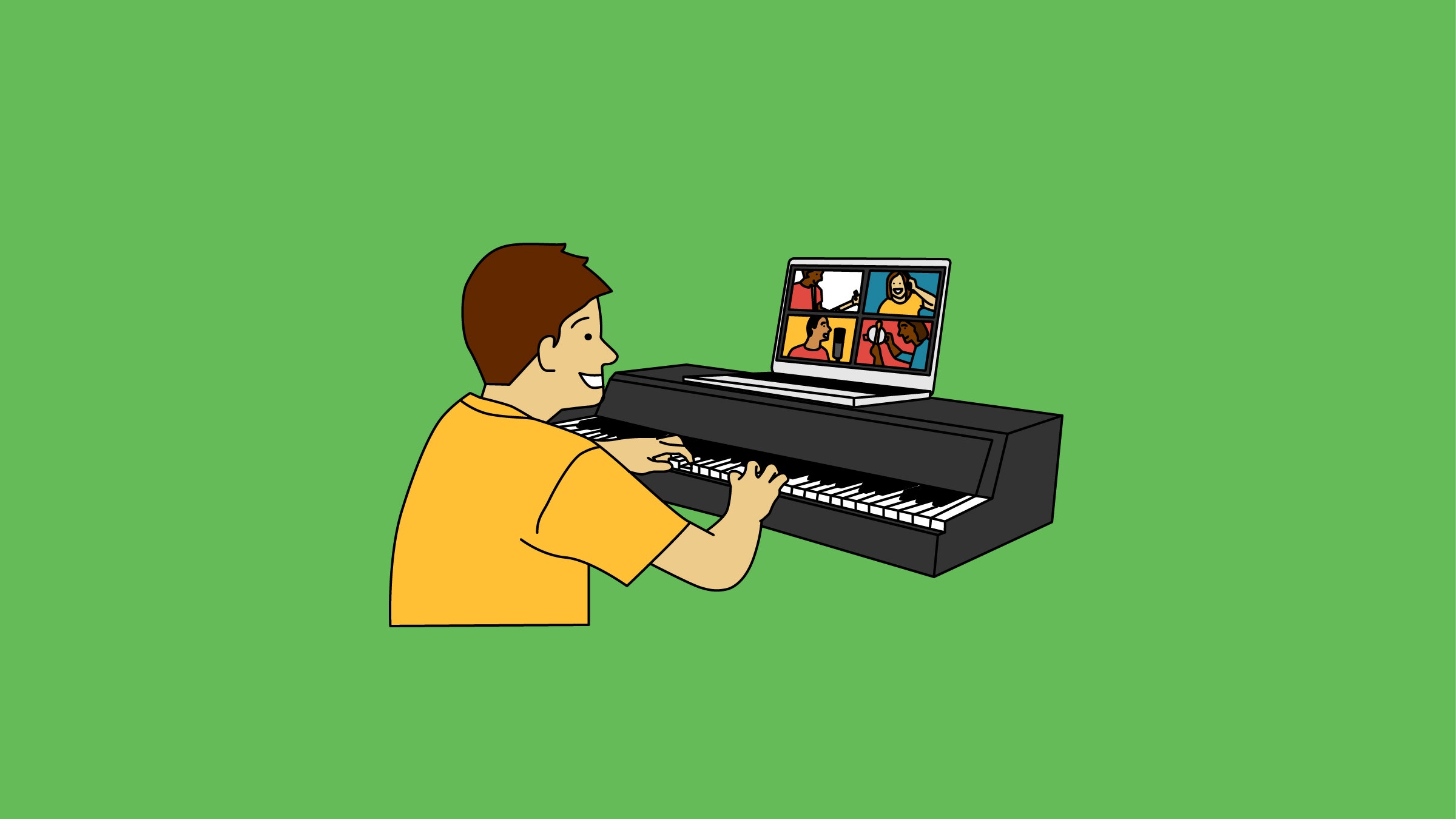 What does it mean to make music with other people when we’re all stuck isolating at home? In this feature for WIRED, I wrote about parenting, choral singing, family history, my son’s band, and collaborative music during the coronavirus lockdown.

In June 2012, as part of the Live Talks LA series, I interviewed Dan Ariely, best-selling author of Predictably Irrational and The (Honest) Truth about Dishonesty. Here’s a link to the story.

My interview with Carlton Cuse and Damon Lindelof, co-executive producers of Lost, for a feature package I co-edited to commemorate the series’ finale. PDF link

I later chatted with Wired senior editor Nancy Miller about Lost for the magazine’s Storyboard podcast. 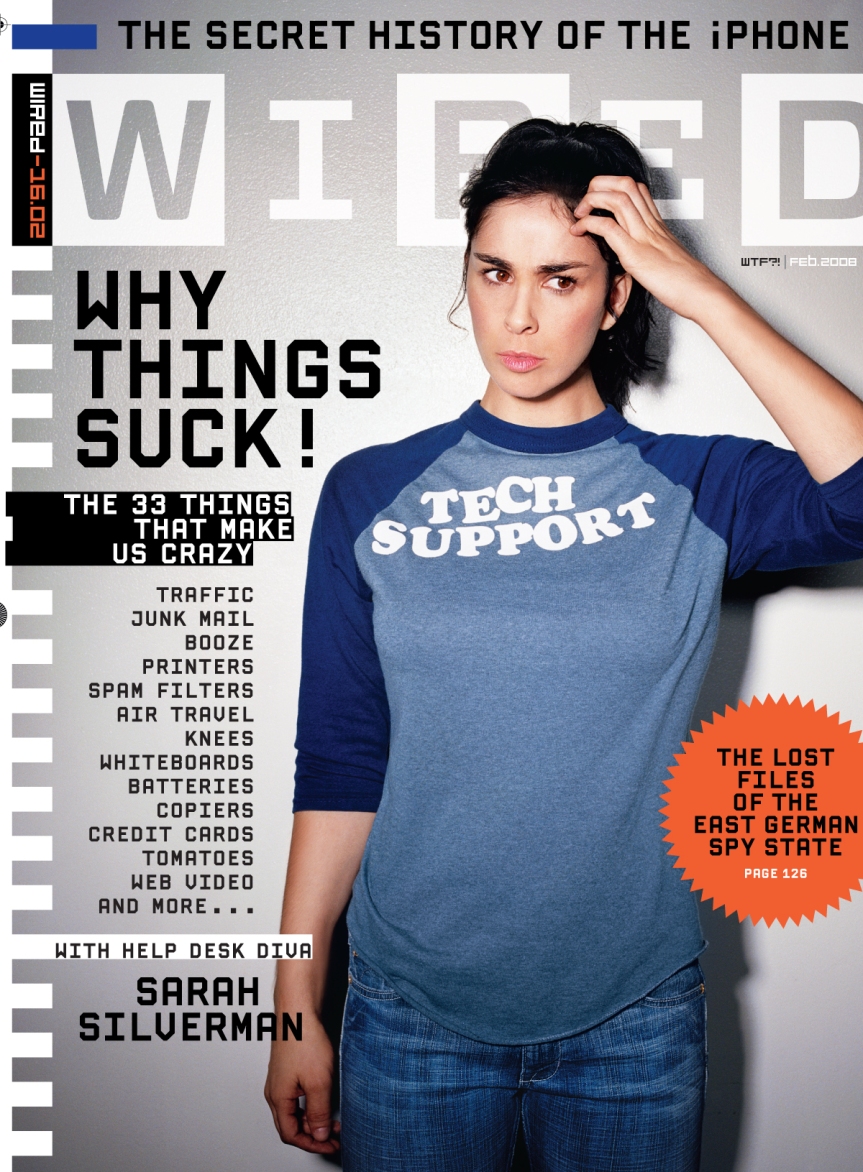 Journalists love to kvetch, so it’s no surprise that Wired published a cover package called “Why Things Suck.” The package, which I co-created, aimed to explain the scientific reasons that, for example, office printers jam or human knees fail. In addition to editing several pieces, I explained why your tomatoes taste terrible (short answer: because you’re eating them in February!) and why fertility treatments fail so often (short answer: gametes are fragile). 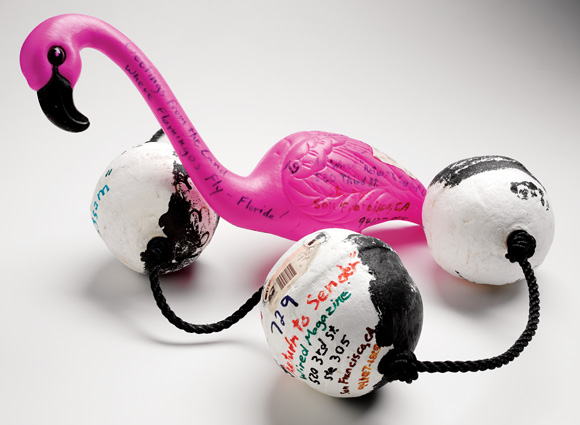 For years, Wired invited readers to send us artwork through the mail, sans packaging. It was partly a test to see what the USPS would handle. Over the years we received everything from a surfboard to a giant DNA helix to a navel orange. When we discontinued the contest in 2008, I wrote about its demise in the magazine. Then I discussed it with Neal Conan on National Public Radio’s Talk of the Nation.

What does it mean when our celebrity icons are Photoshopped within an inch of their lives? I discussed what the age of digital image editing means with Neal Conan, host of National Public Radio’s Talk of the Nation, in November 2008.

After leaving Red Herring and before joining Wired, I wrote a couple of technology articles for the New York Times‘ erstwhile Circuits section:

I joined Red Herring, a monthly magazine about the business of technology, during the ascent of the dotcom bubble. First I managed the magazine’s sizeable editorial research team, which provided data-driven stories to the print and online divisions of the magazine. Later, I edited Forward, the magazine’s front-of-the-book section. Below, some of my writing clips:

How to protect your DNA from unauthorized use, October 2001 [PDF]